Board Game: Twilight of the Gods: Season of Apocalypse

Home / Board Game: Twilight of the Gods: Season of Apocalypse 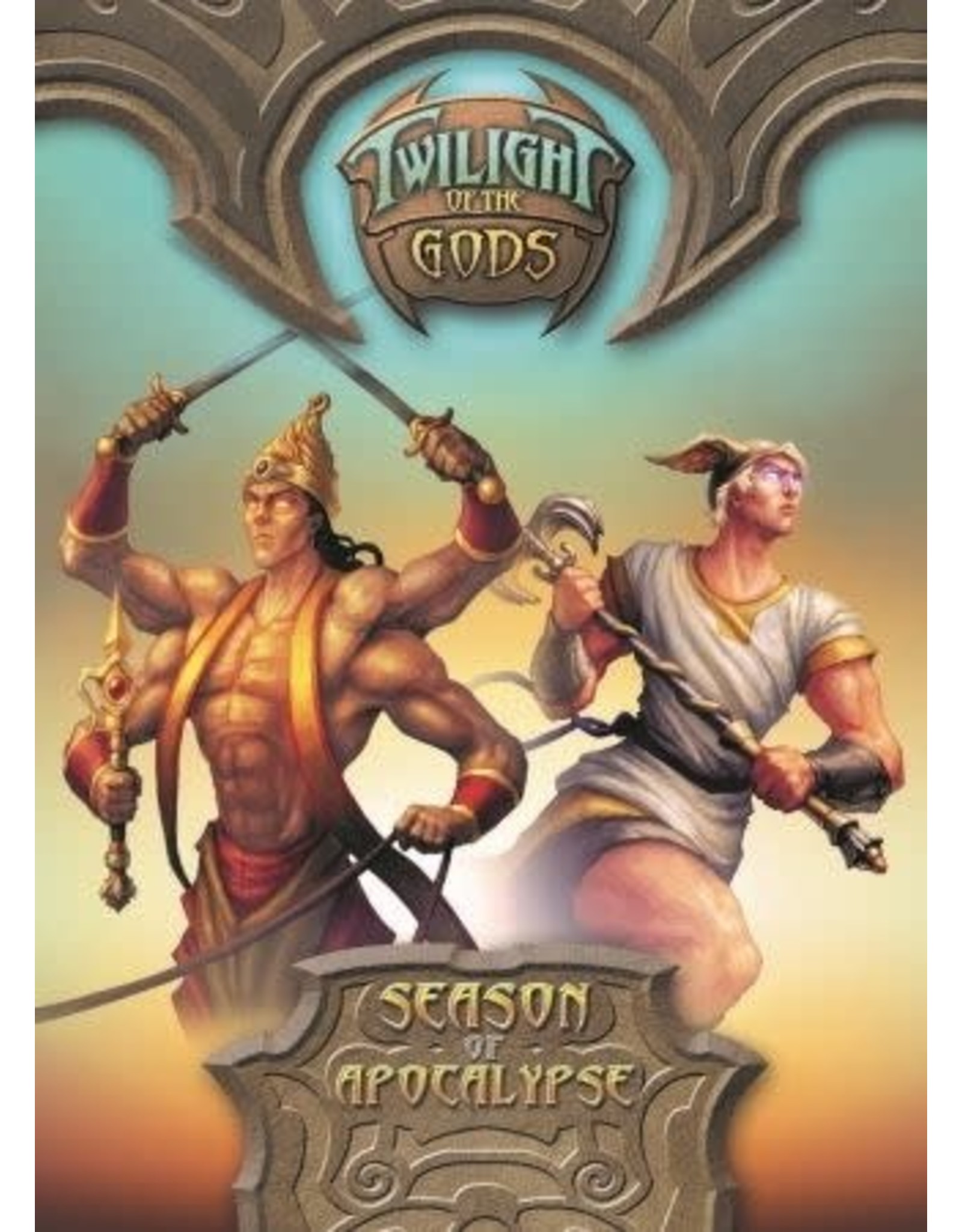 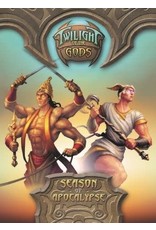 Aggression and Negotiation's rivalry bursts into open conflict with the introduction of Indra and Hermes in Season of Apocalypse. Backed by potent new epic creatures, including Alexander the Great and Melanippe, the Black Mare, the roiling conflict between pantheons threatens to encompass the entire globe and lay waste to all that exists. Will this be the final battle of the gods? Only time will tell.

Season of Apocalypse contains 50 cards, which are made up of 19 brand new cards (each having multiple copies), and 4 cards previously seen in the core set.