Board Game: Twilight of the Gods: Season of Epiphany

Home / Board Game: Twilight of the Gods: Season of Epiphany 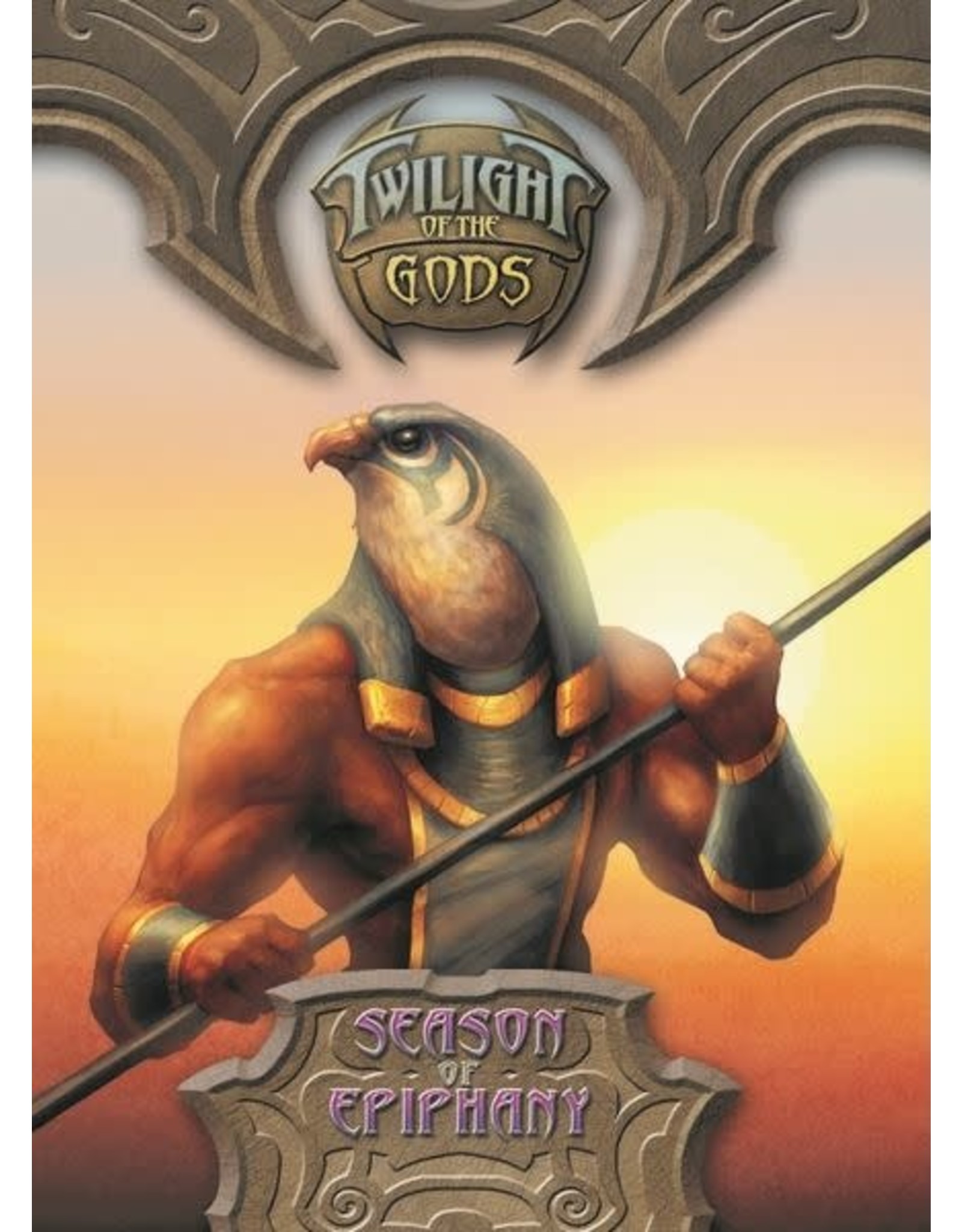 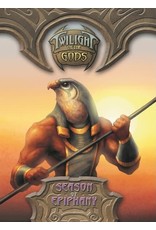 In Season of Epiphany, the adherents of Mysticism tap deeply into primal sources, bringing a bevy of new destructive effects to bear on all who would oppose them. Bolstered by such powerful cards as Aether Implosion, and the emergence of Yggdrasil, the World Tree, Mysticism followers gather behind Horus to dominate the battlefield. It remains to be seen if the new powers gathered by the other factions can withstand the oncoming storm.

Season of Epiphany contains 50 cards, which are made up of 16 brand new cards (each having multiple copies), and 4 cards previously seen in the core set.