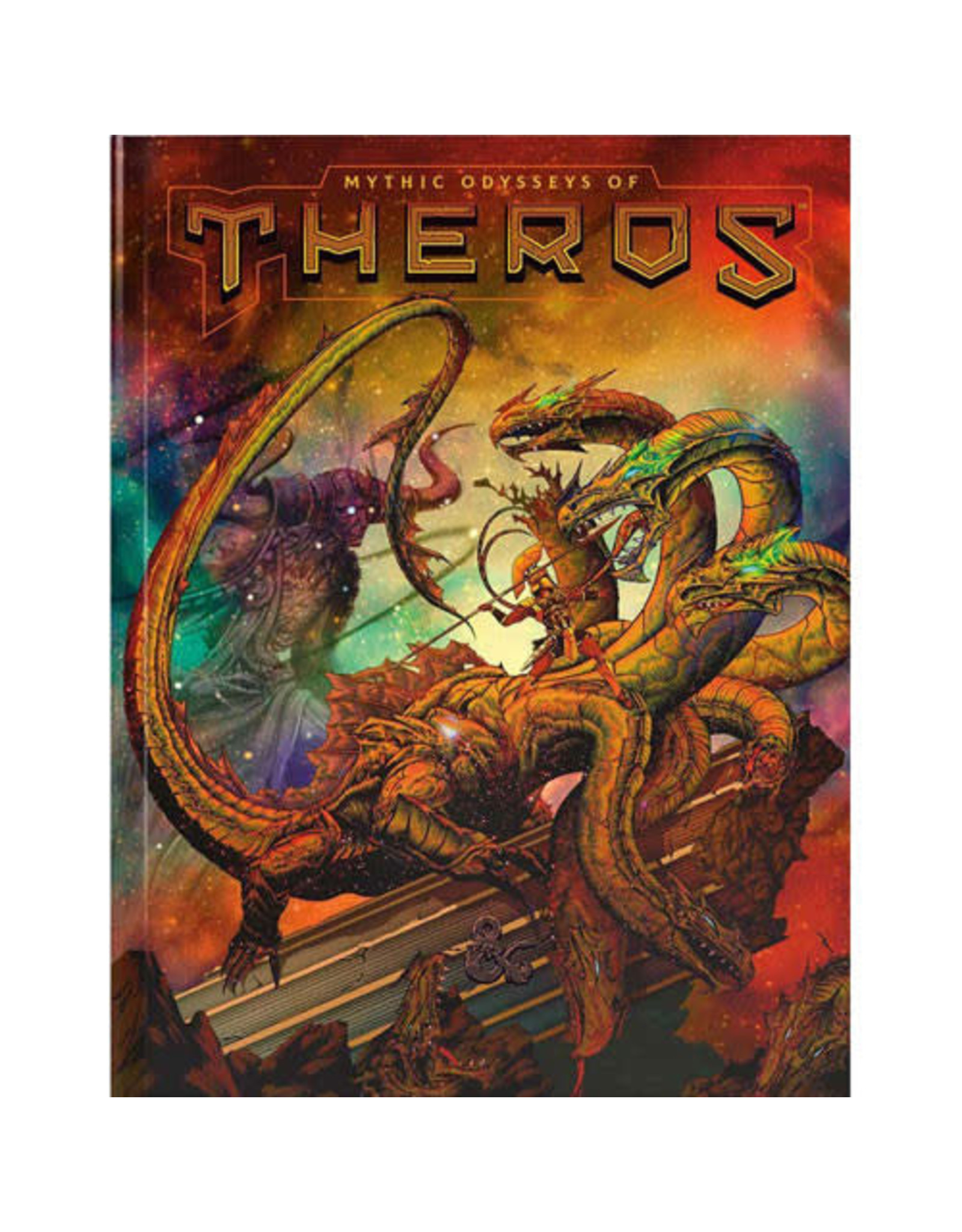 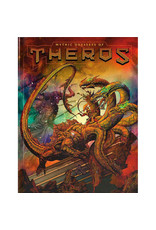 Legends walk the lands of Theros, a realm shaped by deities and the deeds of heroes. From the temples of omen-speaking oracles to the five realms of the Underworld, the champions of the gods vie for immortal favor and a place among the world's living myths.

Choose a supernatural gift that sets you on the path of destiny, align yourself with one of Theros's fifteen gods, then carve a tale of odysseys and ordeals across the domains of mortals, gods, and the dead.

For use with the fifth edition Player's Handbook, Monster Manual, and Dungeon Master's Guide.