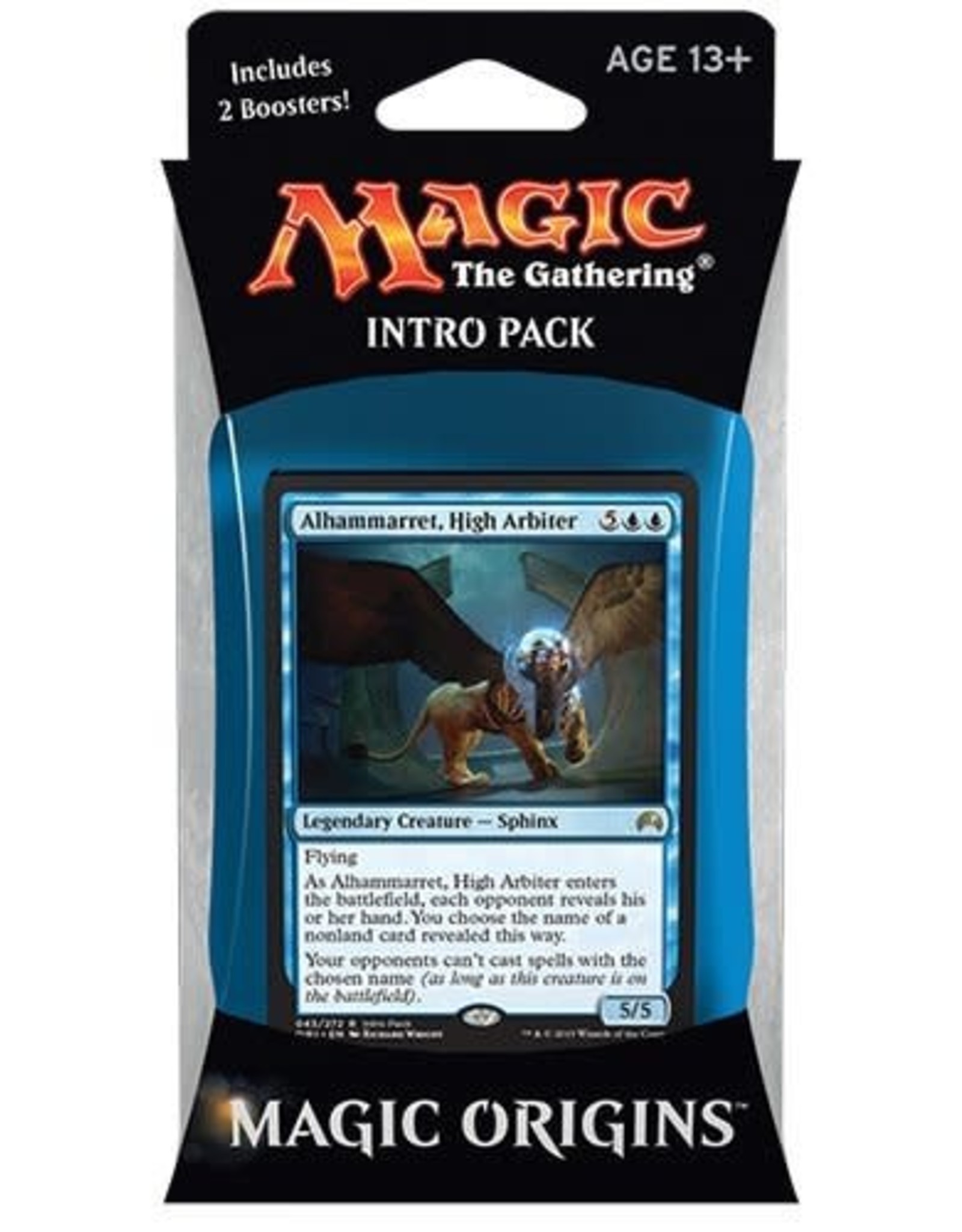 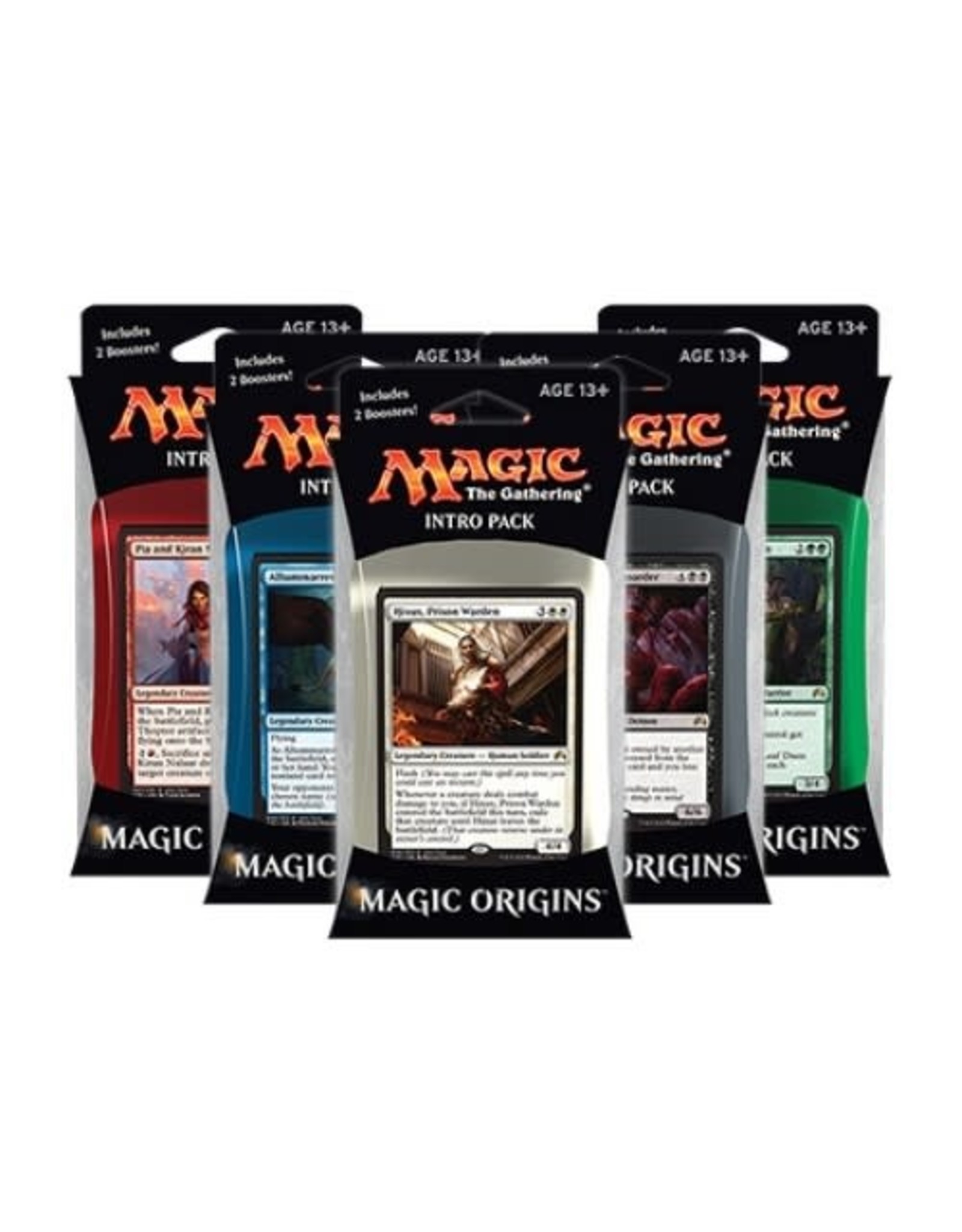 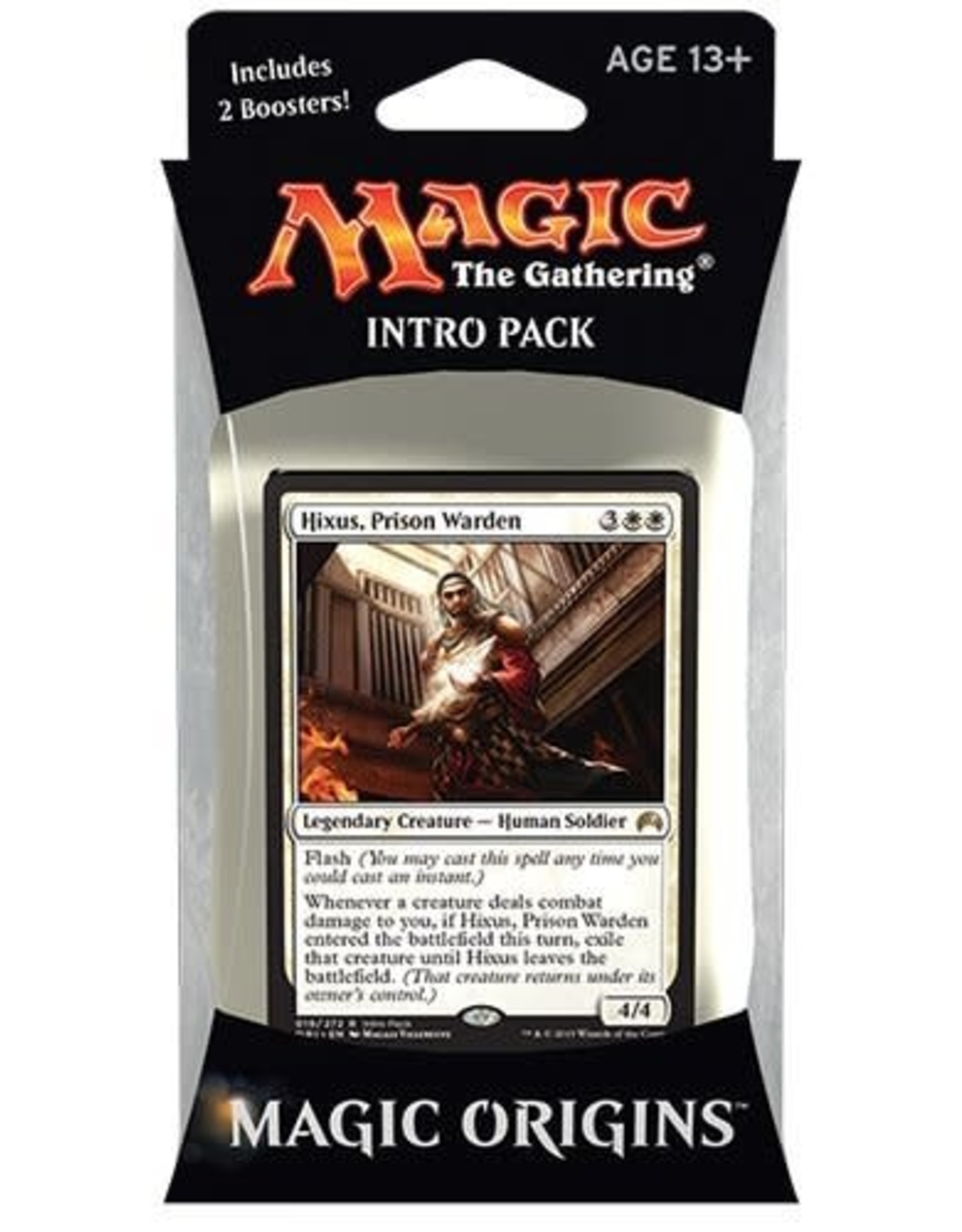 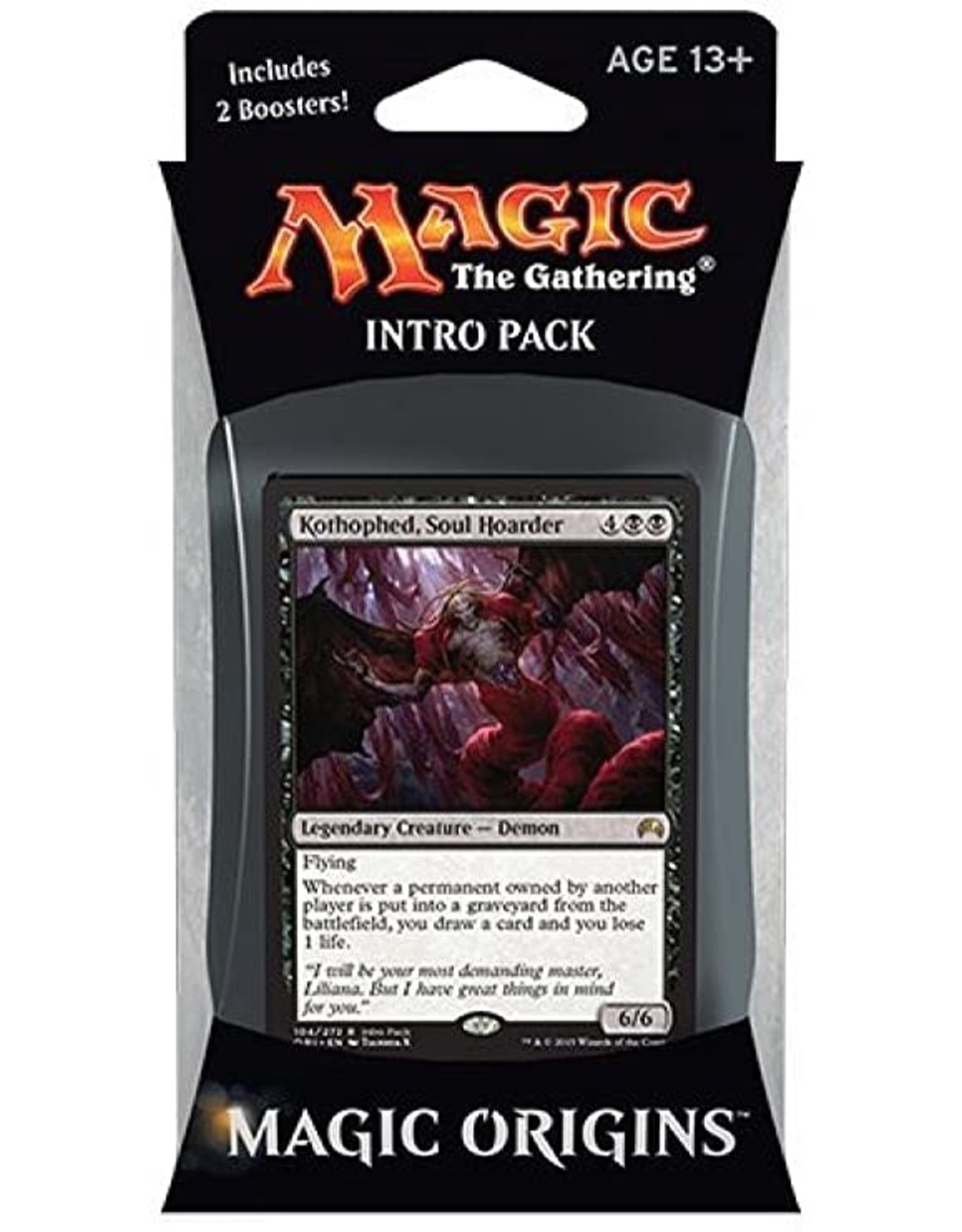 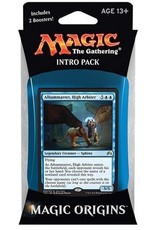 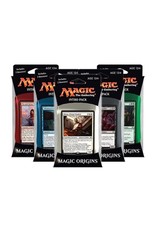 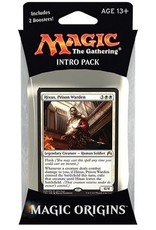 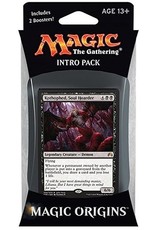 Unlock your true potential by seizing control of the ultimate power in the Multiverse with Magic the Gathering, the world's premier trading card game. Customize your own Magic deck with potent spells and mighty creatures, then challenge your friends to see who's the mightiest Planeswalker.

Assemble Victory
Not all artificers are confined to workshops. You are the architect of your own victory. Bringing your inventions to the battlefield, you use artifacts to empower your already potent magic.

Brave the Battle
Boost your troops as you charge into battle! Your creatures with the renown ability will quickly grow in power, readily dominating the battlefield.

Demonic Deals
Other sorcerers dare not cross your path. With the spell mastery mechanic, your spells become more powerful as the duel continues, giving you the edge against your foes.

Hunting Pack
Elves share a common bond - a desire to protect their lands and destroy any that would threaten them. Join the elves in battle as their leader, commanding them to take victory from those undeserving of it.

Take to the Sky
High in the air you have a unique view of the battlefield. Your army flies above the conflict, ready to strike your opponents as they scramble to take cover from your forces in the sky.

Wizards of the Coast